Overview: Global stocks were mostly higher last week as investors digested the first positive gross domestic product (GDP) report of the year and third-quarter earnings. In the U.S., the S&P 500 rose 4.0% as markets were encouraged by the higher-than-expected third-quarter U.S. GDP showing growth of 2.6% for the quarter, vs. a consensus expectation of 2.3%. Weakness in the tech sector weighed on third-quarter earnings with tech companies citing a stronger dollar, declining ad revenue, higher operating costs, and increased headcount as some of the factors influencing earnings and outlook in the sector. International developed stocks rose 4.1% on the week as strong earnings offset interest rate, inflation, and recession concerns. In Europe, the European Central Bank (ECB) raised the deposit rate by 75 basis points (0.75%) for the second consecutive meeting, bringing its benchmark rate to 1.50%, the highest level since 2008. In the Euro region,  growth continued to soften as both Euro area and UK composite Purchasing Manager’s (PMI) reports came in lower than expectations. In China, after a one-week delay, Chinese GDP data showed an annual increase of 3.9%, beating consensus. In the U.S., recession fears eased somewhat as the economy grew by more than consensus expectations. A narrowing trade deficit, along with increased consumer and government spending, were additive while residential investment subtracted from the 2.6% growth as new home sales decreased 11% in September. In bonds, the 10-Year U.S. Treasury yield ended the week 20 basis points lower at 4.01%, and the 2-Year U.S. Treasury yield fell to 4.42%. This week, markets will be focused on the outcome of the Federal Reserve meeting Tuesday and Wednesday (Nov. 1-2) with the Fed widely expected to raise rates 75 bp to a range of 3-75% to 4.0%. The Fed’s preferred inflation measure, core PCE, rose 5.1% in September, below consensus expectations and giving markets hope the Fed may soon begin easing its rate hikes. Key economic data this week will come on Friday with the employment report, where the consensus is for a 210,000 payroll increase with the unemployment rate expected to increase from 3.5% to 3.6% for the month of October.

Update on Earnings (from JP Morgan): Following last week's results, our estimate for 3Q22 S&P operating margins dipped to 12.0%, down from 12.4% a week prior and 13.3% from a year ago. With more than half of the market reporting, our current estimate for 3Q22 S&P 500 operating earnings per share (EPS) is $52.42. If realized, this would represent y/y growth of 0.8% and q/q growth of 11.9%. Estimates for third-quarter earnings saw a notable decline last week as disappointing results from the “big tech” names weighed on expectations. Profits were constrained by a number of headwinds, including a stronger U.S. dollar, weakening demand for hardware, a decline in ad revenue, higher operating costs, and an increase in headcount. Moreover, many of the large tech companies continue to record losses on their newer business ventures, which has placed further pressure on the bottom line. Looking ahead, in anticipation of slowing demand, many management teams outlined plans to slow hiring and cut costs in an effort to protect profit margins. In contrast to technology, results in consumer discretionary have been more resilient despite persistent inflation and depressed confidence. While auto inventories remain tight, auto companies are reporting record revenue due to higher prices, which has been key in boosting profits. Additionally, hotels and food have seen minimal demand destruction in the wake of higher prices, as the summer travel season, strong branding, and the economic reopening buoy earnings. While strong nominal GDP likely will keep revenues afloat, the key will be whether companies can adequately defend operating margins as economic activity slows in 2023. 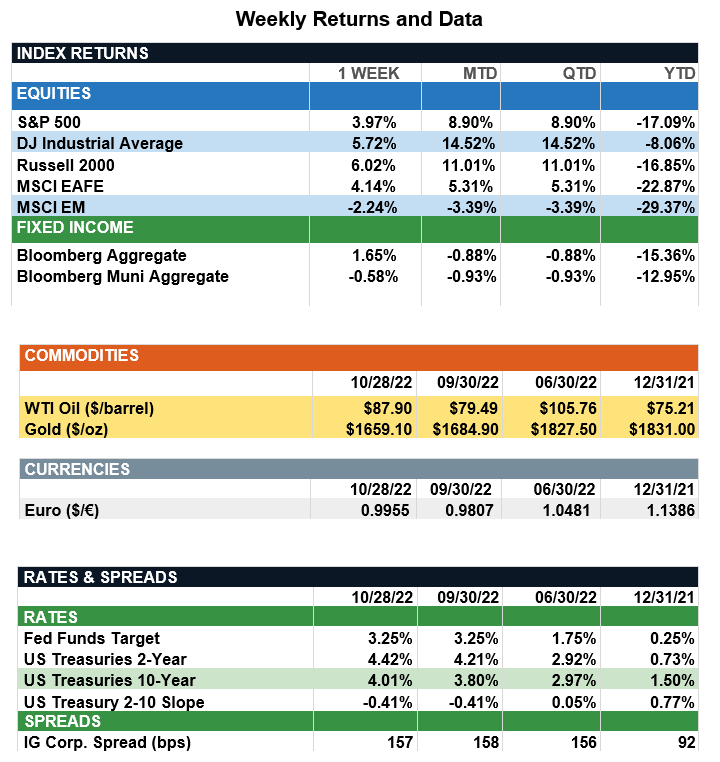 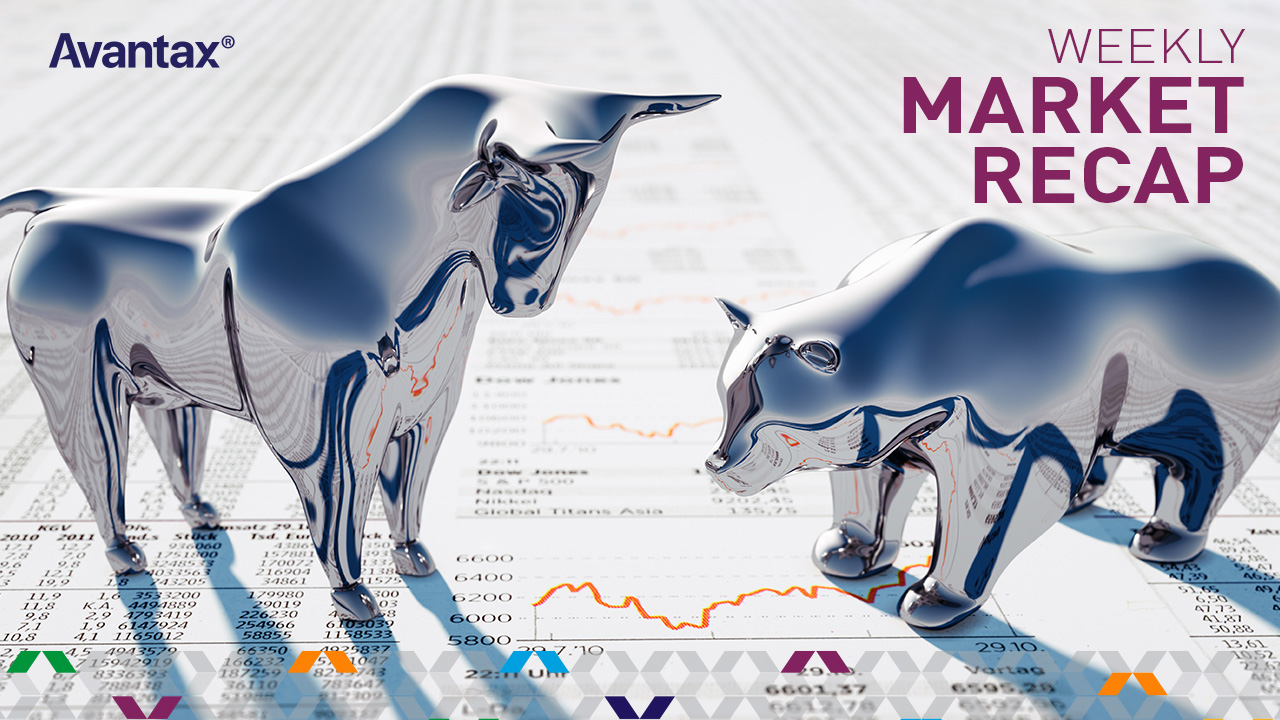